Looking for the perfect HD makeup that will make you look flawless on camera? Well, look no further! MyGlamm’s new POSE HD makeup collection is just what you need! Its optical blurring technology gives you radiant glowing skin and makes you look good on camera anytime, anywhere. 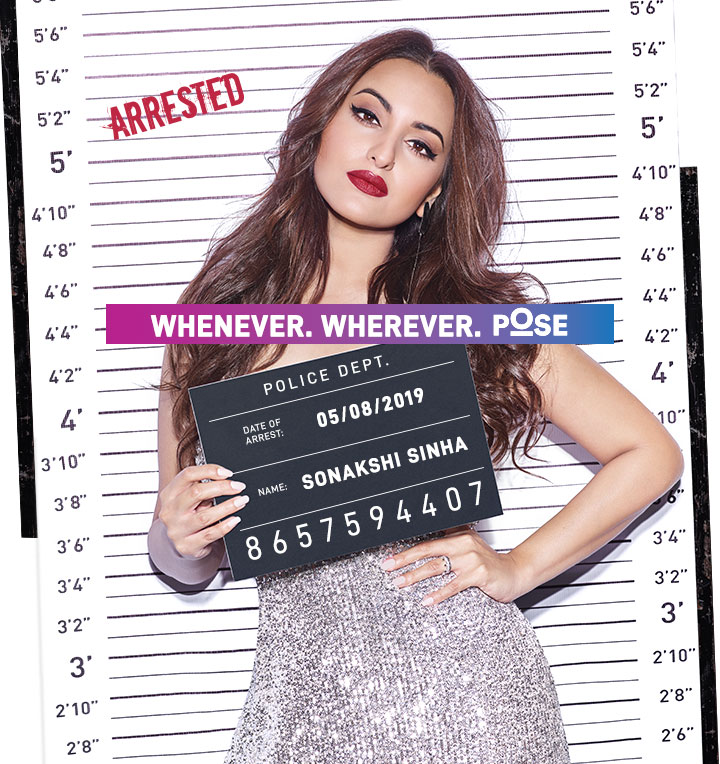 While the collection right now is creating quite a buzz in the makeup world, the launch of this HD makeup collection was unlike any other. From getting Bollywood actress Sonakshi Sinha on board to be the face of this line to freaking everyone out about a major arrest, here’s how MyGlamm’s POSE HD makeup launch became such a hit.

It all started on the morning of August 6th, 2019 when a blurry video of Sonakshi Sinha getting arrested was “leaked” online. Not too long later fans on Twitter started going crazy with everyone trying to figure out what actually went wrong. While there were a few fans who suspected it was all just a promotion, there were many others who quickly put their detective hats on and tried to decipher the reason for her arrest. Twitterati, celebrity fan pages and even the Bollywood community went crazy. Within a couple of hours #aslisonaarrested was trending in India (at #1) and the world (at #19). 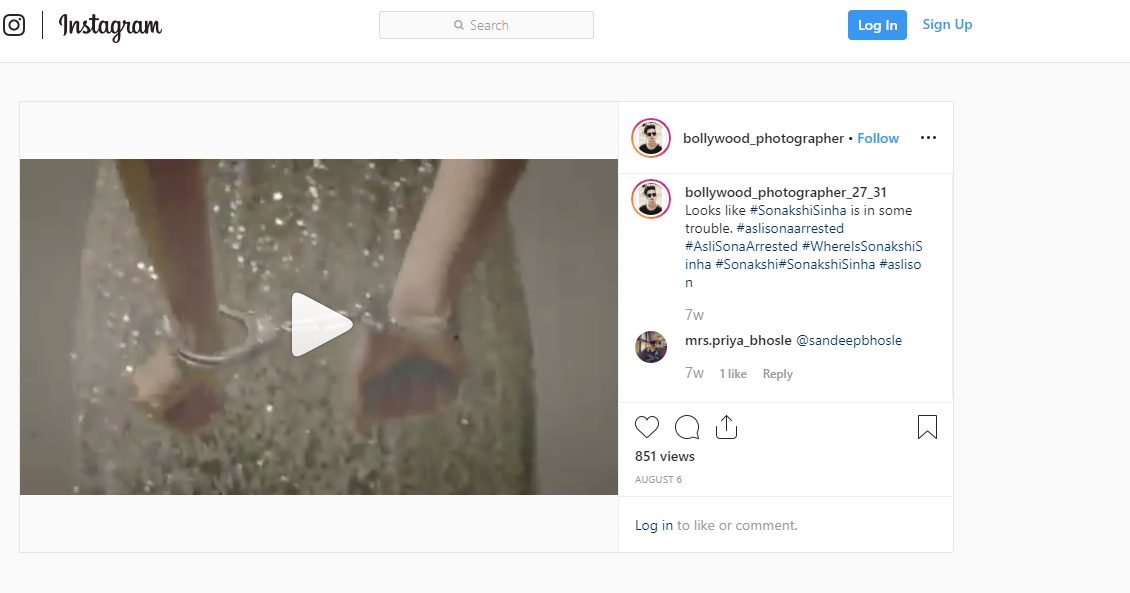 Instead of putting fans out of their misery by revealing the truth, MyGlamm decided to keep the momentum going and revealed it all on August 7th. By the end of the day, #aslisonaarrested was not only trending on social media in India but worldwide as well and it wasn’t only Twitter talking about the BIG arrest, plenty of major news networks also covered this story. 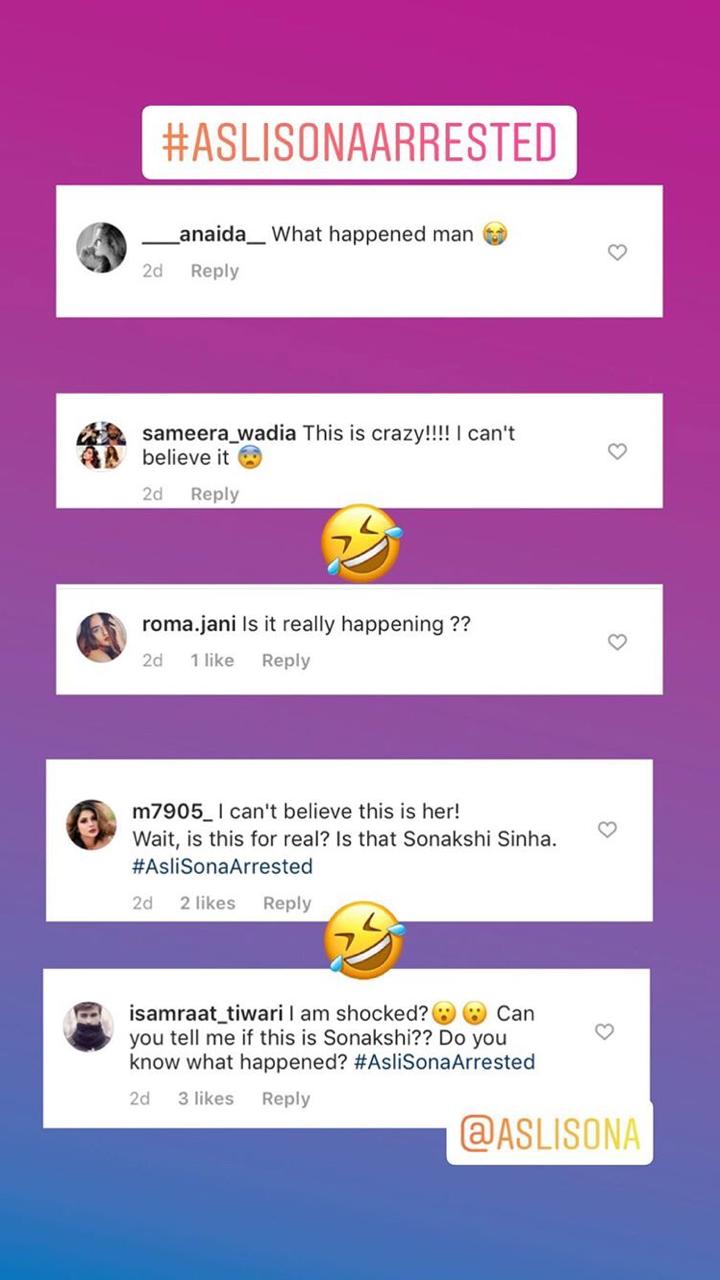 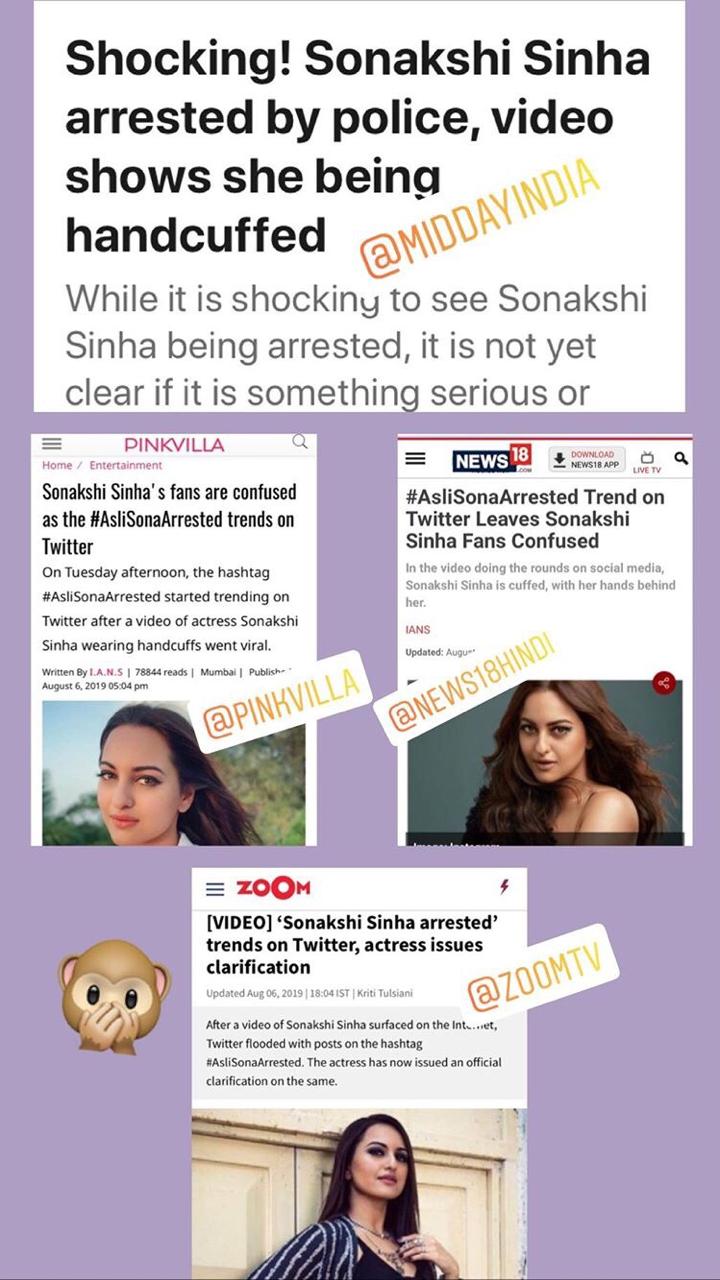 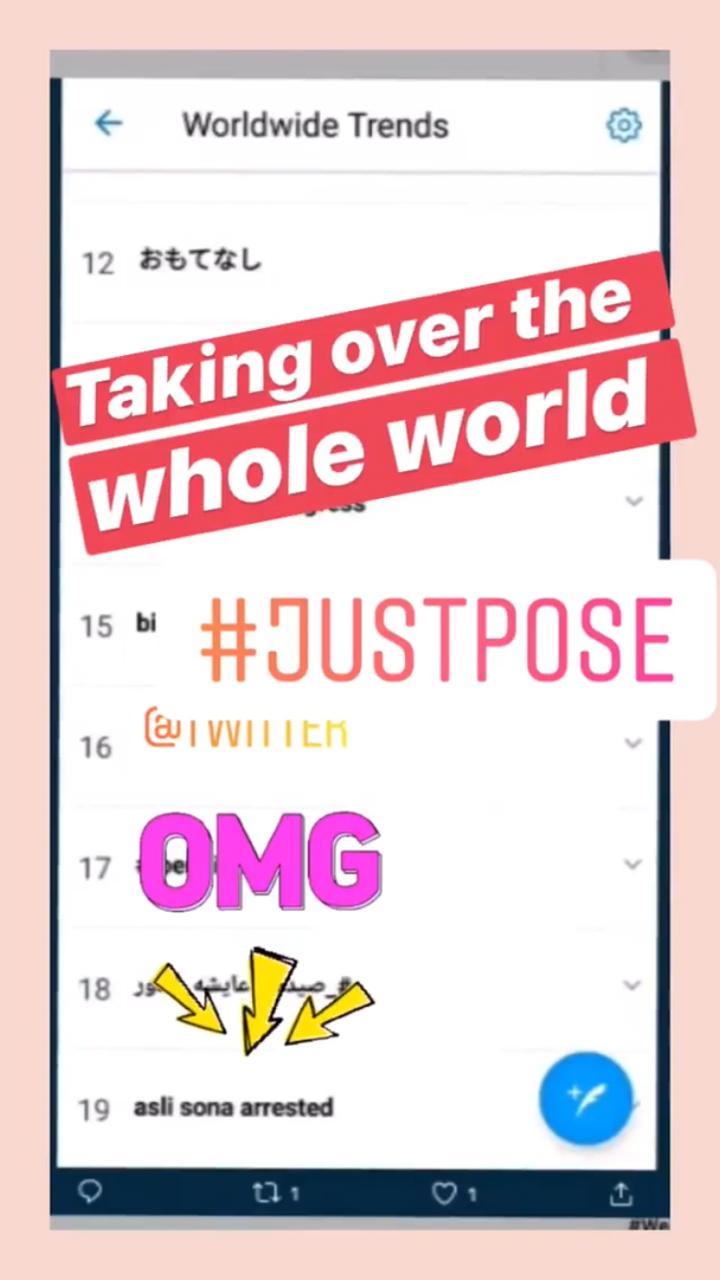 The very next day MyGlamm released the launch video showing Sonakshi Sinha being interrogated, as a promo for their new POSE HD makeup collection. With the release of the full interrogation tape, fans realized that the only thing Sonakshi was guilty of was looking good!


MyGlamm's POSE HD makeup campaign also received a lot of praise. Everyone was intrigued by the idea of always looking camera-ready with HD makeup even if it’s for a mugshot. Over the next few days, a whole lot of fun and informative videos of the POSE HD collection with Sonakshi Sinha were released. 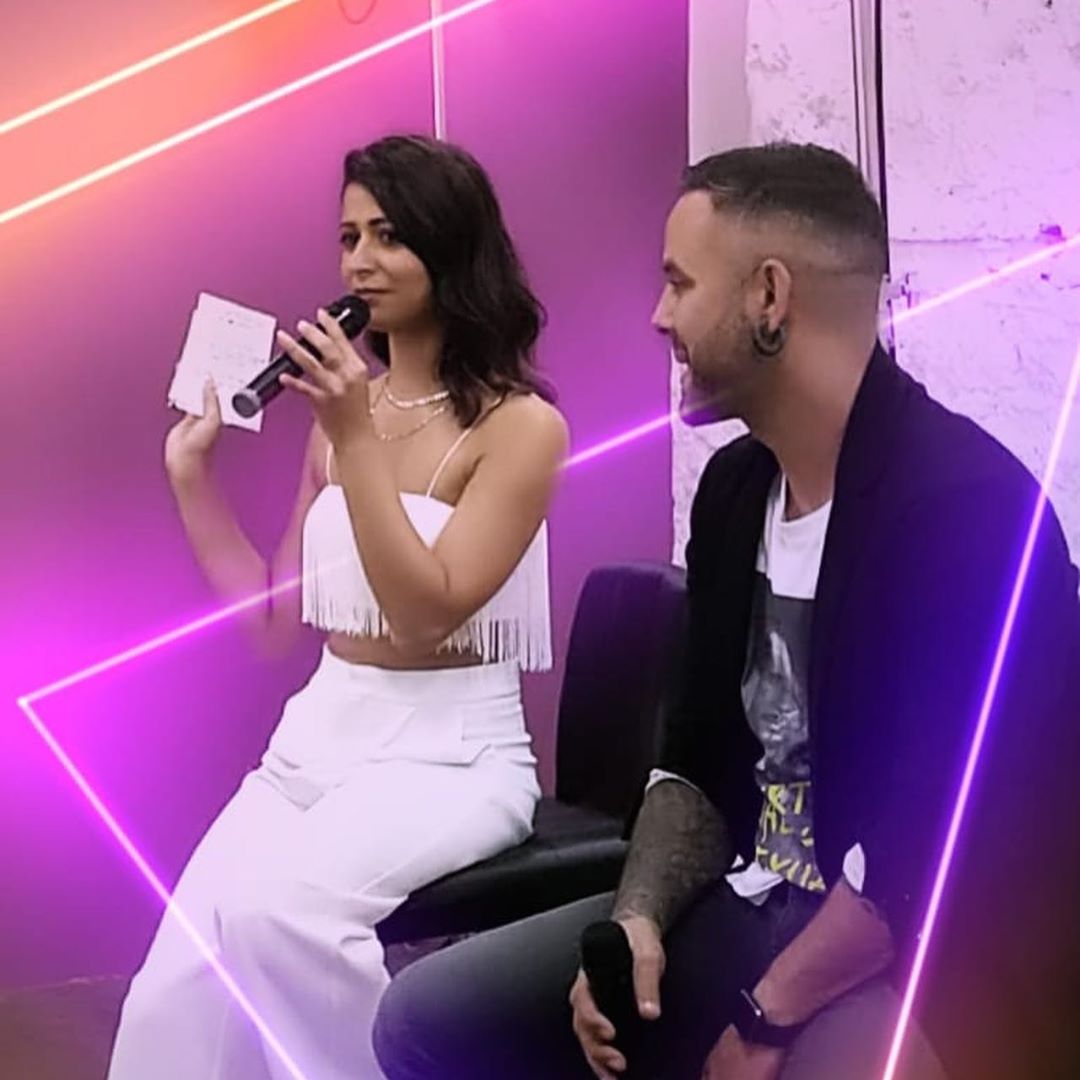 No launch would be complete without a party! A couple of days later MyGlamm threw their big POSE HD makeup launch party with a guest list that included social media influencers along with makeup expert Daniel Bauer being the special guest for the evening.

POSE HD is MyGlamm’s newest HD makeup collection which includes a wide range of HD makeup like lipstick, blush, bronzer, highlighter and setting powder. You clearly don’t need to be a TV star to wear HD makeup anymore. Whether you’re a bride-to-be, a blogger or just someone who loves taking selfies, MyGlamm’s POSE HD makeup will help you look camera-ready anywhere, anytime.

We don't support landscape mode yet. Please go back to portrait mode for the best experience